Snapchat has grown to become one of the popular social media apps to have gained an immense level of popularity in no time, especially among youngsters. An extensive range of stickers, cure emojis, and some exciting options never fail to surprise Snapchat users. From talking to your friends to getting updates about what’s happening in others’ lives, Snapchat surely has a plethora of features that are designed specifically to help people build a strong connection with their friends.

Everyone has the “Best Friends” list on social sites.

On Instagram, you could enable this option to share your stories with the selected number of people or those who you know very well.

The question is “how can you see other people’s best friends on Snapchat”? Earlier, Snapchat had an option that allowed people to view the best friends of other users on the app.

However, that option is now no longer available. You are only allowed to see your best friends list, but there is no way you could know the list of the best friends of your friend.

But, what if you want to see other people’s best friends on Snapchat? Is there any third-party tool or app you could use for this?

How to See Other People’s Best Friends on Snapchat?

As mentioned above, the best friends on Snapchat and Instagram refer to a set of people you interact with the most. You can create this list by adding close friends.

Unlike Instagram that allows you to have as many Best Friends as you want, there is no such option available for Snapchat users. You could only have up to 8 best friends at a time on Snapchat.

The Snapchat user isn’t allowed to change the order of these friends appearing on the list, but the list will be reordered based on how you interact with the Snapchat users. For some valid and security reasons, Snapchat removed this feature from people’s profiles some time ago. Now, only you can view the list of your best friends on Snapchat.

Sadly, there is no alternate option that allows you to check someone else’s best friend list. This leaves you with only one option, i.e. you must physically take to the user to check who’s on their best friends list. But, that is not recommended, as it would invade their privacy.

How to Know if You Are on Someone’s Best Friends List on Snapchat?

Practically, there is no way you could know that. You are only allowed to see your best friends list and neither are there any third-party tools or software apps for this. So, the only option you have is to ask the person to send you the list of their best friends. While that may work for some, it isn’t a suitable option as no one would want to share their Snapchat activities with another user.

How to Remove Someone from Snapchat Best Friends List

Snapchat doesn’t allow users to remove or add people to the best friends list. Many users have tried to block and unblock people on Snapchat just to get them off the friend’s list, but the feature did not work.

The order of the friends will appear on the list based on your interactions with the person. So, the more you interact with the user, the higher they will be on your best friends list. So, the only way to remove someone from this list is by limiting the interactions you have with this user.

I hope guys now you can easily see other people’s best friends on Snapchat after reading this article. If you have any questions then let us know in the comments section below. 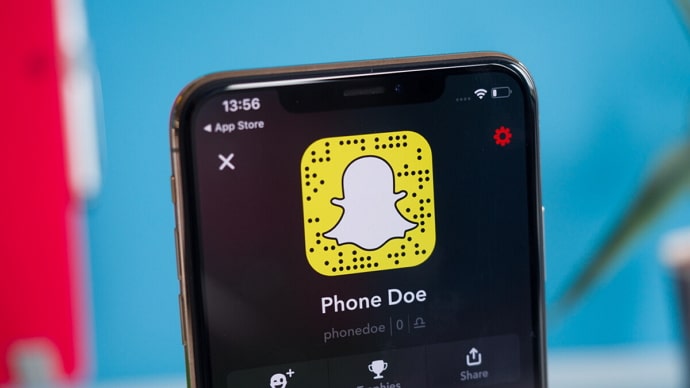 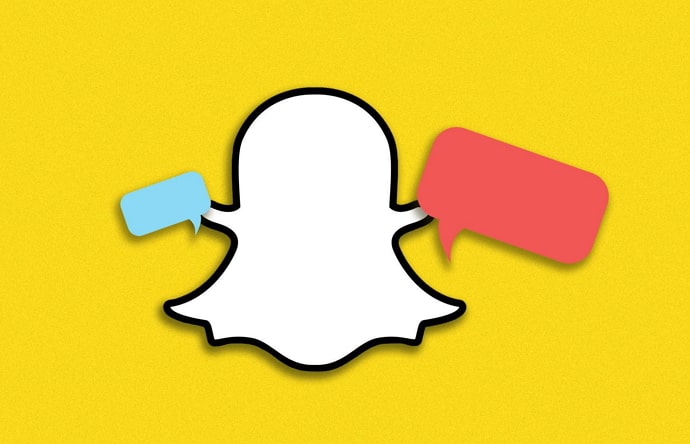 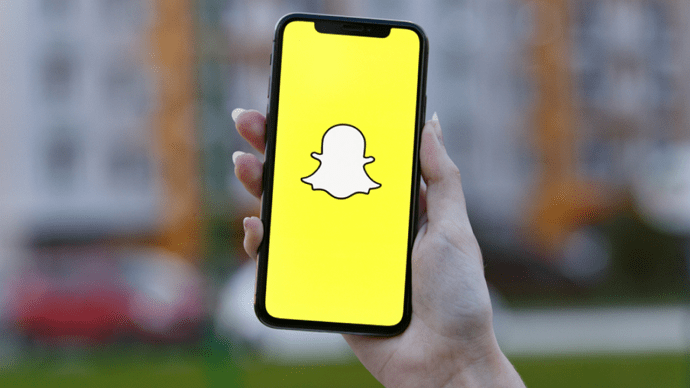 Published on 3 days ago 1 min read Published on 4 days ago 6 min read