Snapchat is such a cool picture-sharing and messaging platform that become the go-to destination for not just youngsters but so many celebrity kids as well. [Read More] Recover Deleted Hangouts Messages: Everyone is familiar with Google Hangouts, which is a useful programme used by millions of people all over the world. It [Read More] Facebook is the most widely used picture and message sharing application. It has billions of users and the daily turnout of it’s users is immense. [Read More] Facebook is a trending app that continues its fame with almost special users. It has its own charm. You can use this from a desktop [Read More] We live in a world where a majority of people (even introverts) are on Instagram and other social media platforms. Some use it to promote [Read More] 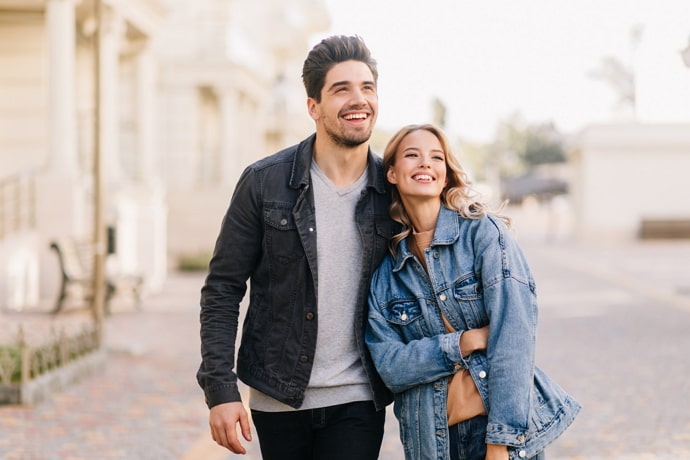 It is important to avoid an awkward conversation with native English speakers. It is the time that you make sure how you can deal with [Read More]