If you notice that a few visitors have vanished from your story watchers list since the last update, it’s possible that they have muted your story or aren’t using Facebook. While it’s simple to tell whether someone is on Facebook by glancing at their profile changes, it’s not always straightforward to tell if they are. It’s not immediately evident whether someone has muted you on Facebook Messenger or Story, but there are a few strategies you may use to figure out if someone has just muted you.

How to Know if Someone Muted You on Messenger

When the Facebook mute button was made available to users, it became clear that the social media platform needed such a tool; after all, it is a social media platform, and people can be obnoxious at times. Shocking! When your gadgets ding every time someone updates their status, tags you in a meme, or sends you a message, you may just want some peace and quiet without resorting to mass blocking.

Yes, it’s understandable that Facebook is all about sociability, and choosing to participate in that aspect goes against Facebook’s essence, but you don’t have to participate in every conversation that comes your way. When you mute someone, they can continue to speak as you continue to ignore them passively-aggressively without actually hurting their feelings. Isn’t it true that you were preoccupied?

When someone thinks you’re being bothersome, they can treat you the same way. So, how will you know if you’ve been muted on Facebook if and when it happens?

Unfortunately, the answer is no. Although it isn’t a completely unknown variable, there isn’t a straight response to the query. If there was, the mute button’s purpose would be defeated. Instead, you must rely on assumptions to determine whether or not you’ve been muted, which isn’t a reliable strategy.

Possibilities to Know Who Muted You

If you send someone a message, you’ll be the only one who knows you’ve been silenced. It’s conceivable that you’ve been muted if you don’t notice the ‘Seen’ notification under your message after a short duration of watching your discussion. People do have lives, therefore it’s more than probable that someone hasn’t yet responded to their messages.

Always keep an eye out for the notifications that say “Message Sent” and “Message Delivered.” They weren’t online to see your message if it was sent but not delivered. It was sent and delivered; the recipient is online but hasn’t viewed it yet, or you’ve been silenced. 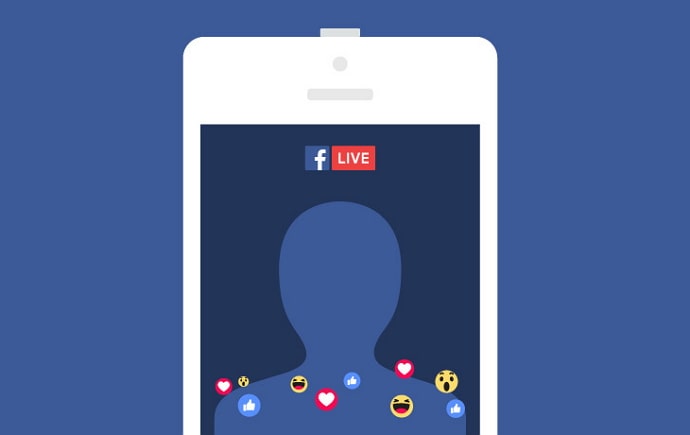