Snapchat is an android as well as an IOS app available for both Android and iPhones. One of the app’s most fundamental features is that any photo, video, or text you share is only exposed to the recipient for a limited time before being unreachable; this feature of the app sets it apart from its competitors making it more popular among the young generation of users.

The app’s transitory, or character was originally intended to facilitate smooth communication between its users. Snapchat gives adolescents and teenagers a quick platform to share everyday experiences while also making them look cool. In contrast to Facebook and Twitter, which record and publish everything we post about and do, Snapchat employs disappearing texts.

As you may be aware, the social networking platform may be extremely addictive more often than not, these people utilize identities or display names that are difficult to decipher. Aside from that, there are occasions when you simply feel compelled to assign a specific name to a specific Snapchat friend. Perhaps for the sake of simple recognition!

If you’re one of the folks who hate their current Snapchat display name, you’ve come to the correct place. In this article, you can learn how to change your or your friends’ display names in a matter of seconds!

Let’s say a friend uses the display name like, ‘GirlIntheHouse’ on Snapchat. You, on the other hand, are familiar with her as ‘Bella.’ To avoid being confused with someone else, you simply want to change her name to Bella on your Snapchat account or if just have changed a friend’s display name.

But now you want to revert to their default Snapchat name but do not know how to, another reason you might want to change a friend’s display name is to make it easier to distinguish one friend from another. Whatever the case may be, the steps given below will guide you smoothly to complete this task:

Step 2: Swipe down or tap the Snapchat symbol at the top of the app.

Step 3: Select the My Friend option.

Step 4: To change a friend’s name, tap on his or her name.

Step 5: On the right side of your friend’s name a settings symbol appears, tap on it, and a popup menu will appear.

Step 6: In the popup menu, select Edit Name. Fill in the name you’d like to see when you communicate with this individual.

Step 7: Select the save option. They will now appear as the name you filled in on your contact list.

On iPhone, there are two simple steps to changing a friend’s Snapchat display name.

The new name will be presented as the user’s display name by default. The username, of course, remains the same. 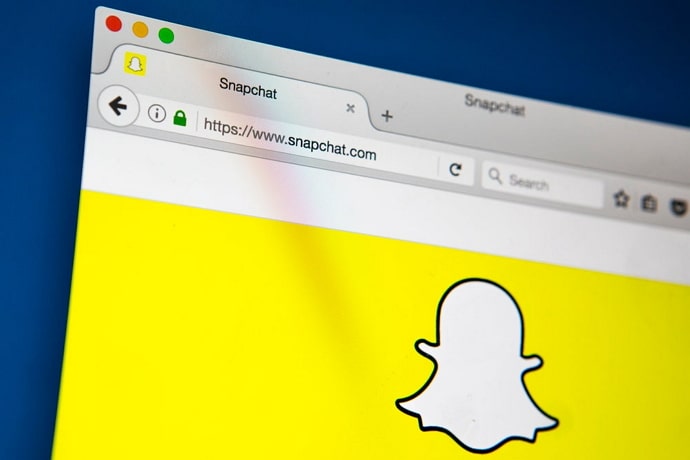 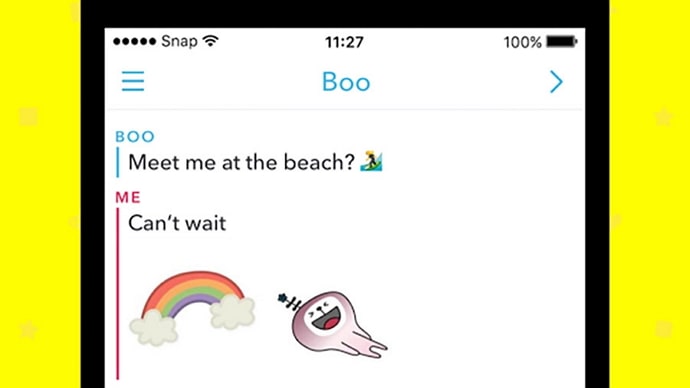 How to See First Message on Snapchat Without Scrolling 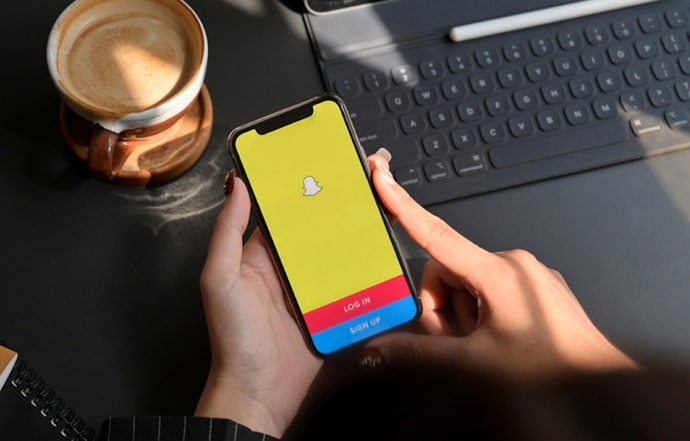 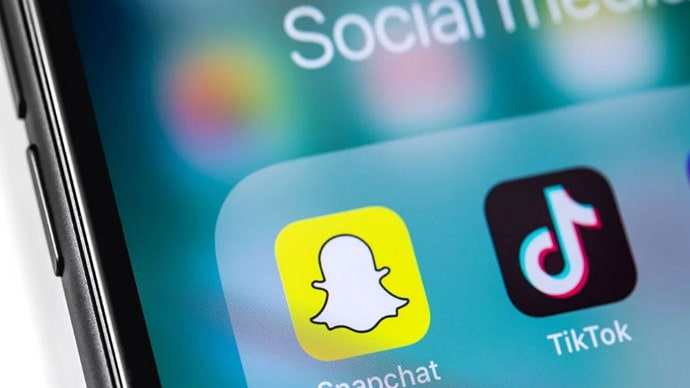 How to Know if Someone is Online on Snapchat

Published on 6 days ago 6 min read