Facebook is one of the original pioneers of the social media outrage that has consumed almost every digitally literate person in varying degrees. This social media platform had its humble beginnings as a site where college students could exchange information, media, and whatnot. However, over time, Facebook improved and introduced a plethora of fresh new features such as Facebook groups, marketplace, messenger, and so on.

In our blog today, we are going to concern our social media-loving selves with certain features of Facebook groups. Our main focus will remain on how you can add or invite new members to a group and occasionally kick some troublemakers out as well, preferably without them knowing it was you. Who’d want to hold grudges anyway? Especially against ourselves. So, let’s dive in!

Can You Remove Someone from Facebook Group Without Them Knowing?

Yes, it is possible to remove a person from a Facebook Group. A Facebook group is like a virtual hangout for people of similar proclivities, humor, knowledge lust, and so on. A creator or an admin of a Facebook group can add or remove members using invite links and accepting requests to enter the group. You can control who can post material on the Facebook group as well.

The admin can even kick the unwanted person out of the Facebook group without them knowing. Facebook does not bother to send them a notification that they have been kicked out. They will only find out that they are no longer a part of that Facebook group when they want to post something and would be unable to.

How to Remove Someone from Facebook Group Without Them Knowing

Step 3: Click on the Members option after you’ve chosen a group.

Step 4: Locate the member you wish to unsubscribe from the Facebook group.

Step 5: Next, pick Remove Member from the three dots (…) next to the member’s name.

Step 6: If you want to delete posts, comments, and pending member invites from the individual you wish to remove or block, click on the option saying so.

Step 7: To permanently block a member, tick the box next to Block Permanently.

While kicking someone out of a Facebook group might sound like a fun idea, having to admit it to their face is a whole other thing. What would you do if this member asks to join the group again?

Additionally, they will not post anything on the Facebook group but will see that they are no longer a member of it when they search for it.

One more thing you can do as an admin or a moderator of a Facebook group is to hide your badges of admin or moderator. So, even if former Facebook group members discover that they have been kicked out, they will not know who that Facebook group’s admin was, giving you possible deniability.

Can I remove someone from the Facebook group without being an admit?

What happens when a Facebook group member is removed?

Can members find out who removed them from the Facebook group?

Concluding the content of this blog, let us summarize in brief what we have learned.

We began by discussing how you can remove existing members of a Facebook group without them getting a notification about it. We also learned how you could delete that member from any other Facebook group you administer as well. And if you want to block that person from the Facebook group, you’d have to select the box next to the Block Permanently option and confirm your action when prompted.

If you discovered the solution you were seeking by reading our blog, we’d love to hear about it in the comments area below. 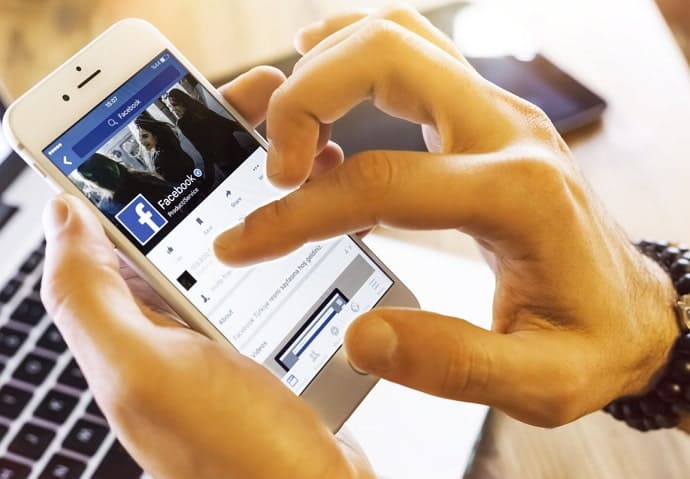