The signal is a private alternative to Whatsapp, Telegram, and other messaging apps. This social networking app allows you to have one-on-one conversations with the person through chat. You could chat with up to 1000 people at a time in a group setting on Signal. Similarly, you can enjoy a video call with up to 8 people.

The main difference between Signal and other popular apps is that the latter is developed by a non-profit organization and funded by public donations.

The best part about Signal is that it is heavily encrypted, meaning no one can access the information you send to people except the person you send it to. So, privacy is the biggest advantage of using Signal for connecting with your families and friends on this social site.

Like other platforms, it gives you an option to block a user. However, you do not get a direct notification from the app when you are blocked by someone.

In simple words, the app does not show you if you are blocked by someone or sends a notification when someone adds you to their block list.

Another important thing to note is that the person who has blocked you on Signal will not receive the information you share with them while you were blocked.

In this guide, you’ll learn how to know if someone blocked you on Signal.

Contents hide
How to Know if Someone Blocked You on Signal
1. Observe Their Signal Profile
2. Use Other Signal Account
3. Their DP is Not Visible

How to Know if Someone Blocked You on Signal

As mentioned earlier, there is no direct way you can know if a user has blocked you on Signal. So, you have to track their DP, messages, and activity status to know if you are blocked or not.

Note that getting one tick on the messages you have sent to the user doesn’t mean you are blocked, but if this one tick is accompanied by other features, such as not being able to see the DP or status of the user. Then again, these things could simply occur because of an unstable internet connection and other issues.

One easy trick to know if someone has blocked you on Signal is by creating another account and sending the message from a new ID.

Tap the pencil button to get a list of the contacts and people on your contact list. Open the chat of the target and drop a message. If the message gets a double click, it means the message is sent to the user, and they have blocked your other account.

3. Their DP is Not Visible

The Signal app might not notify you when your account gets blocked by a user, but there are ways you can track whether your account is blocked or not by following simple steps.

Other signs you are blocked on Signal include: How to See Who I Am Following on Twitch 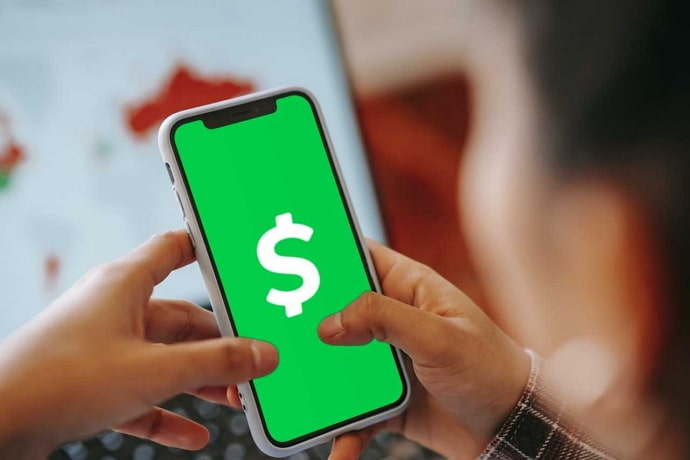 Can People See Your Name on Cash App? How to Transfer Money from Cash App to PayPal Account How to Track Someone’s Location on Omegle