There was a time when cellular messages were the popular medium of having text conversations, which continued to happen for a substantial amount of time even after the launch of WhatsApp.

But why would people talk in text messages when they could chat on WhatsApp? Because the availability of the internet was not as common back then as it is today. Fast forward to the present, and WhatsApp has become a primary mode of conversation for about 90% of the netizens, be it for texts, voice calls, or video calls.

And now that almost everyone you know is on this instant messaging platform, it has become impossible to avoid anyone, even those you do not enjoy talking to.

While the platform has provided its users with ways of removing other people from their accounts, is there one that can do it without letting them know? That’s what we’ll be talking about in our blog today.

How to Remove Someone from WhatsApp Without Them Knowing

Blocking the person on WhatsApp: Will it help?

Whenever the prospect of removing someone from any social media platform, including WhatsApp, comes up, blocking is the first term that pops up in our heads.

And why shouldn’t it? Blocking someone is a fairly straightforward process with foolproof results. Once you block someone, there’s no way for them to contact you on the platform unless they use a different account.

However, when you need to do it secretly, without them knowing, blocking might not work. This is because as soon as you block them, everything about you, including your display picture, last seen status, and about, will disappear from their account. Moreover, all their messages to you would permanently have a single tick; their calls wouldn’t reach you either.

And if this person is even remotely familiar with how WhatsApp works (which they’d likely be), it won’t take them long to deduce that they’ve been blocked. Why Can’t I Find Someone on Whatsapp? 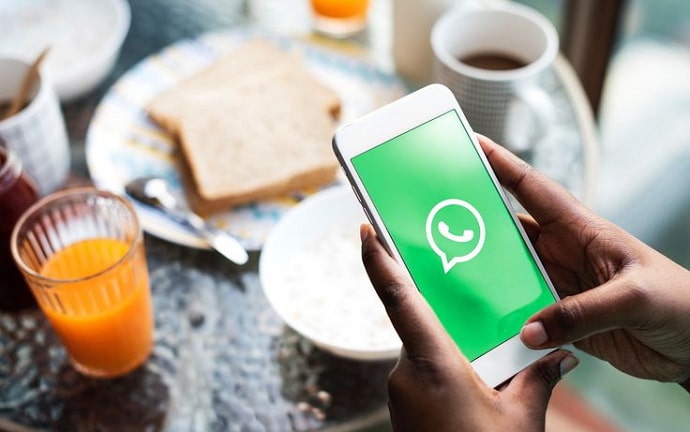 How to Know Someone’s Birthday on Whatsapp Where Is Dual Whatsapp Storage Location