The online age we are living in today is governed by data. It’s true what they say- “Data drives the world.” And as we move forward, our dependence on data-driven tools and technologies is only increasing.

With data gaining so much significance, people are becoming more aware than ever of the value their data holds. This awareness brings a sense of security and privacy. People want to shield their online data and behavior from everyone else. And VPNs do this job for them.

In the simplest terms, a Virtual Private Network, or VPN, changes your actual IP address into a pseudo-IP address, thereby disguising your identity and location. But are VPNs one hundred percent secure?

Are VPNs completely untraceable? Or is it possible to decipher some information even after using a VPN? Can VPN-shielded online activity be tracked? If yes, who can track it? How to know if someone is using a VPN?

If you have any or all of these questions in your mind, it’s time to get them answered. Welcome to our blog! In this blog, we will talk about VPNs. We will explain in simple words what it means to use a VPN and how, if at all, you can detect VPNs. Read on to find out more.

Contents hide
How Do VPNs Works?
Can You Tell if Someone is Using VPN?
How Can VPNs Be Detected?
1. IP Address
2. Geo-location Anomalies
3. Deep Packet Inspection (DPI)

How Do VPNs Works?

Let us first briefly explain how a VPN does what it does.

When you use a VPN to connect to the internet, the VPN redirects your connection to a remote server before connecting to the destination website you want to visit. Your true IP address is masked by that of the VPN server. In this way, your web traffic seems to come from the VPN server and not from your device.

That’s not all. The VPN also creates an encrypted ‘tunnel’ between you and the VPN server. All the data that passes through this tunnel turns into an indecipherable piece of gibberish, illegible to someone who looks at it.

In this way, VPNs protect their users’ privacy by masking their identity and location and encoding their online data.

If the VPN is trustworthy, the user’s identity is well protected. But does that mean someone can go completely unnoticed and indistinguishable by using a VPN? Do VPNs have limitations? It turns out they do, and that’s what the subsequent sections are about.

Can You Tell if Someone is Using VPN?

Yes and No, it depends on who is asking the question. If you are a regular user, there is nothing much reliable you can do to know if someone is using VPN connection. You can search an IP address to determine if it is from a VPN server, but the result will not be one hundred percent accurate.

But if you are the owner of a server or network, it might be possible to detect a VPN being used. But remember, this process is complex, and not everyone can accurately determine that.

With that being said, certain entities like governments, Internet Service Providers ( ISPs), and many websites can detect whether traffic is coming from a VPN. And that is why the Chinese government is able to ban most commercial VPNs, making it very difficult to use VPNs in the country.

In the same way, ISPs can detect VPN traffic and know that encrypted data is flowing through their network. Websites can discern if they are being visited through a VPN connection.

Now, you might be wondering how a VPN is detected. That’s in the next section.

How Can VPNs Be Detected?

We have discussed that although VPNs hide the real identity of their users, they do not go totally unnoticed every time. Many factors might help to distinguish a VPN-enabled connection from a normal one.

When someone is using a VPN, their actual IP address is hidden behind the IP address of a VPN server. This server is being shared by hundreds or thousands of users worldwide using that VPN.

Therefore, if someone is monitoring an IP address, they won’t find it difficult to determine if it is a VPN’s IP. In that case, they will see an unusually high amount of encrypted data flowing to and from the address.

Many websites also use and maintain databases containing a list of IP addresses known to originate from a VPN host. By using these databases, the websites can immediately pinpoint and block specific IP addresses if that’s what they want.

Turning on a VPN changes the IP address, which changes the location. Websites equipped with detection tools can point out such sudden changes and detect the presence of a VPN.

This method works if someone turns on the VPN after entering the website. If the user turns the VPN on before connecting to the website, the website has no way of knowing that the IP address or location has changed.

This method is heavier on the technical part. DPI delves deeper into examining web traffic by inspecting small bits of data, called packets. By looking into each data packet, firewalls can classify and filter incoming data and identify potential malware and spam.

By reviewing the structure of data packets, it is possible to determine if the traffic is coming from a VPN. DPI is the method the Chinese government uses to block VPNs. 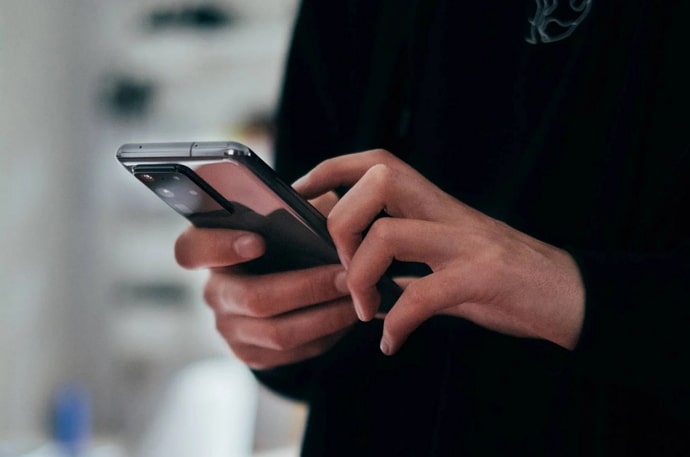 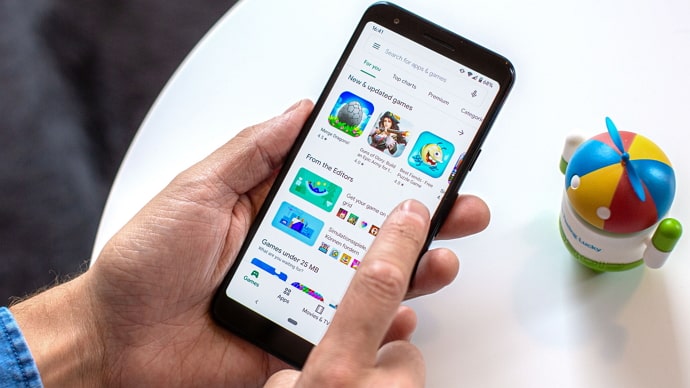