Most youngsters on the internet have learned how to exploit it for cheap shots of dopamine instead of learning something of substance or value. This is why the ones who do make it out wiser and smarter are getting praise and recognition, even though that should be the ideal way to go for everyone. In the beginning, content creators and social media platforms also aimed to create meaningful and helpful content. However, with time, it has become obvious that learning isn’t something this generation is interested in.

They’re actually looking for mind-numbing, fun content that makes them enjoy it while it lasts and numb when it’s over.

A stellar example of this theory is TikTok; it’s out there, hiding in plain sight like a sheep in wolf’s clothing. Every user on the platform is aware of the adverse effects of constant scrolling and mindless media consumption but chooses to indulge in it regardless.

Snapchat is yet another social media platform that is virtually useless, but teenagers love using it today. Giving credit where it’s due, Snapchat is a creative and aesthetic platform that has attracted users through sheer experimentation, which is an extremely risky thing to try.

Features like snapstreaks, bitmojis, and stories are the Unique Selling Points of the platform. Snapstreaks are the most innovative of the three. This seemingly harmless feature has accomplished something not many platforms have: dependency. The users must use Snapchat daily if they don’t want their streak to die.

A streak that they’ve made themselves and can easily make as many times as they want. A streak irrelevant to anything in real life has got the users e-mailing Snapchat for a streak revival.

In today’s blog, we’ll talk about why your yellow heart emoji disappeared on Snapchat. Stick with us till the end of this blog to learn all about it.

Did Your Yellow Heart Emoji Disappear on Snapchat? Here’s Why

If your real-life best friend is on Snapchat, it’s an unspoken rule for you to be #1 best friends on Snapchat. Confused? Let us tell you the reason behind this.

Snapchat is a large platform; you can talk to anyone worldwide if they have a Snapchat profile. If someone you’ve never met is your #1 best friend on the platform while your best friend is just one of your best friends, it is not a good look for you.

Don’t worry; there isn’t anything specific that you can do to make someone your #1 best friend on Snapchat. You just need to interact with them more than anyone else on the platform. If you’re best friends in real life, you won’t even realize when they become your #1 best friend; it’s that easy. Let us tell you exactly how this happens.

Won’t you love it if you could see that you are your best friend’s #1 best friend on Instagram? Everyone loves appreciation and effort, and the creative team at Snapchat knows this fact.

So, what happens is that Snapchat monitors the frequency of your engagements with the other users on the platform. Then, they determine the strength of your bond with that data and tell you the results.

We know you’re probably feeling highly confused right now. Well, don’t worry because we’re here to help you, and that’s what we’re going to do.

Yellow heart emoji: You’re each other’s #1 best friend, meaning you snap and chat with each other the most! Fun, right?

Red heart emoji: You guys have been #1 best friends for two weeks straight. This is getting serious!

Pink heart emoji: You have been #1 best friends for two months straight. You’ve reached the final level of friendship!

These three are the top levels of friendship on the platform; if your best friend in real life doesn’t have these emojis on your Snapchat, maybe it’s time to reconsider your relationship with them.

Smiling with sunglasses emoji: One of their best friends is also one of your best friends. Mutual friends are the best, aren’t they?

Smirking face emoji: You are one of their best friends, but they aren’t yours. They send you many snaps, but it looks like you aren’t reciprocating. Umm.

You can call these emojis the minor league of friendship levels on Snapchat. They describe some relationships but aren’t as close as the heart emojis.

Why Did Your Yellow Heart Emoji Disappear on Snapchat?

By now, we’re sure that you’ve gathered why your yellow heart emoji disappeared on Snapchat. It’s because you or your supposed best friend has started engaging with another user on the platform. And this other engagement is higher than their engagement with you, which is why your bond broke.

Or maybe, it’s you who’s made a new friend. The more you talk with this new friend, the more precarious your bond with your best friend will become until you’re only best friends on Snapchat.

But don’t worry; it’s just Snapchat, after all. All you need to do for that emoji to be reinstated is to start engaging with them and stop talking as much with other users.

A completely useless move here would be to contact Snapchat to reinstate that emoji because they aren’t going to do it. 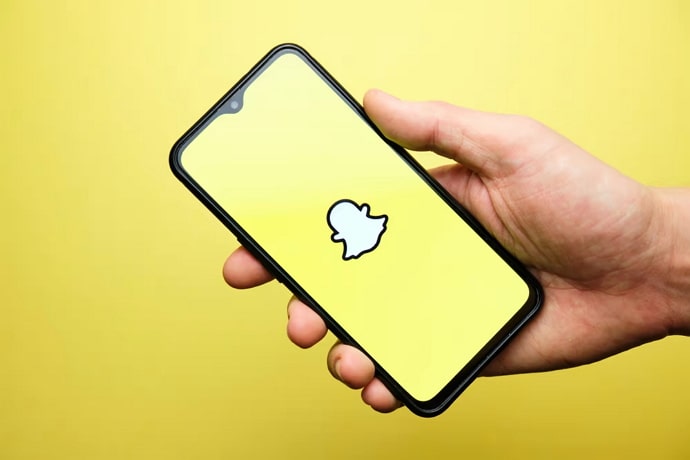 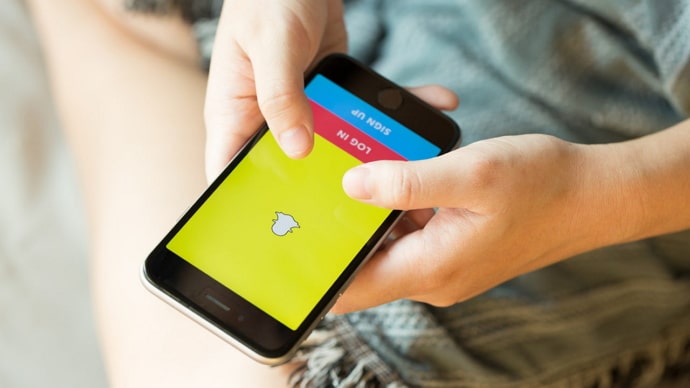