As of 2022, WhatsApp is the top messaging platform worldwide! Isn’t it amazing? Launched nearly thirteen years ago, WhatsApp rose between the ranks with its easy-to-use features and uncomplicated interface. The platform also kept rolling out routine system updates with new features per customer requests.

Did you know that the voice call and video call features weren’t on the app when WhatsApp was initially launched? Nor was the audio recording feature. These were all features that were asked for by the users or helpful additions by the developers’ team.

In 2021, many people claimed that WhatsApp encryption wasn’t working and their data was leaked. Although no one can tell whether or not the claim was valid, WhatsApp immediately worked on the supposed issue by creating a new privacy policy. This shows that WhatsApp is primarily concerned with its users’ privacy.

Many features on WhatsApp offer you more privacy from other people, such as your contacts. Blocking, reporting, and muting are some of the said features.

In today’s blog, we’ll talk about whether or not you can appear offline on WhatsApp when you’re online. We’ll also discuss another excellent prospect for you if you’re a stickler for online privacy: turning off your read receipts. Although they come with a flip side, they can also be quite advantageous.

Is it Possible to Appear Offline on Whatsapp While Online?

Firstly, let’s talk about if it’s even possible for you to appear offline on WhatsApp when you’re offline.

We hate to be the bearers of bad news, but there’s technically no way for you to use WhatsApp on your smartphone and appear offline. There’s a reason why WhatsApp has the “online” written at the top of the screen when someone’s using the platform.

However, if you wish to hide your online status from only one person or a couple of people, then you might be able to find an alternative solution here.

All you need to do is block them the moment you come online and unblock them before putting your phone down. That way, they won’t be able to see your online status.

Here’s how you can block someone on WhatsApp:

Step 2: On your Chats page, scroll down to locate the chat of the person you wish to block, and tap it open.

Step 3: At the top right corner of the screen, locate the icon of three dots arranged vertically and tap on it.

Step 4: The last option on the drop-down menu is called More. Tap on it.

Step 5: On the following menu, tap on the second option that says Block, and you’re good to go.

After you’re done using WhatsApp, follow the same steps to unfollow them. 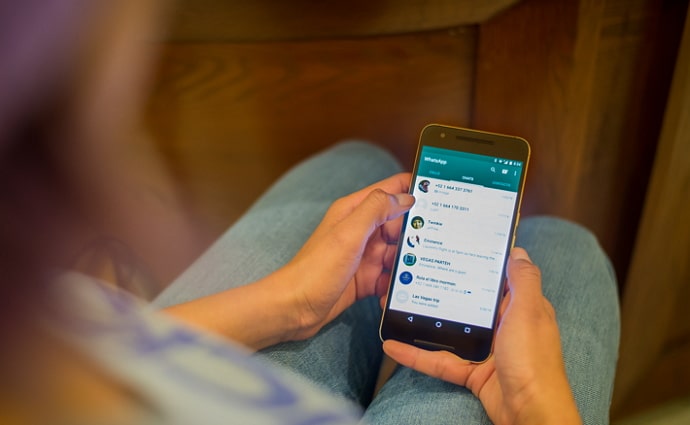 How to Fix Whatsapp Last Seen Not Updating (Updated 2022) 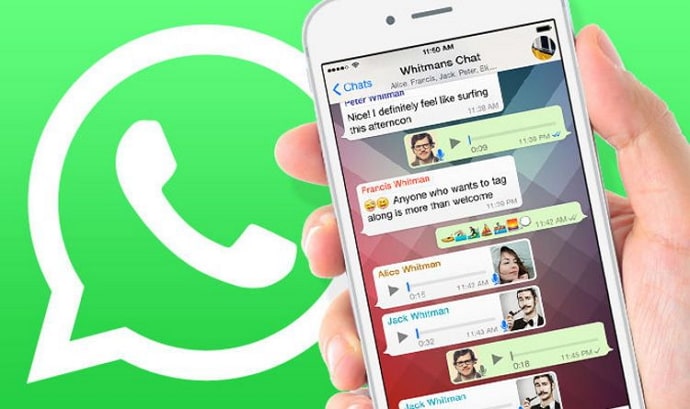 If I Delete a Contact on WhatsApp, Can They See My Status? How to Know if Someone is on Whatsapp Call