Instagram is one of the most populous and trendy platforms around the world today. Around two billion users worldwide use it daily to connect with friends, family, target audience, and potential business prospects. From entertainment to networking and livelihoods, Instagram provides it all for those who work hard enough for it. However, it wasn’t always like this. Although Instagram has been a success since its launch, the level of interaction and quality content we see today wasn’t always there.

Instagram was always quick to switch things up and provide the newest features. For example, the stories, highlights, reels, and explore sections were all quite well-received by the platform.

This doesn’t mean it can do no wrong; there have been updates that were criticized and mocked as well. It was all about the risks the platform was willing to take to provide a quality experience to its users.

In today’s blog, we’ll discuss how you can find out who followed you first on Instagram. Stick with us until the end to learn all about it.

Contents hide
How to Know Who Followed First on Instagram
Here’s how to sort your following list by Date followed: earliest

Instagram has been around for a long time, and new users generally follow the people they’re already familiar with first. The friends and family are the first people to be followed by a new user on Instagram, after which we follow any celebrities, influencers, or meme pages.

If you want to learn when you follow someone on Instagram, we’re sorry to say that there’s no feature that lets you do that. It doesn’t make sense for such a feature to exist, as there’s no demand for it. Had there been a group of users who requested it with a viable reason, Instagram definitely would’ve done something for it.

However, what you can do is sort your following list according to who you followed, the earliest or latest.

While this won’t tell you when you started following a user, it can definitely show you a rough timeline. If they appear near the top of the list, you’ve been following them soon after you created your account.

We know it’s not the most accurate method, but educated guesses can go a long way.

Here’s how to sort your following list by Date followed: earliest

Step 2: The first screen you’ll land on is the Home page. At the bottom of that page, you’ll notice five icons. Tap on the icon located at the bottom right corner, which is a thumbnail of your profile picture.

Step 5: Tap on whichever option is convenient for you, and you’re good to go. We hope you find what you were looking for. 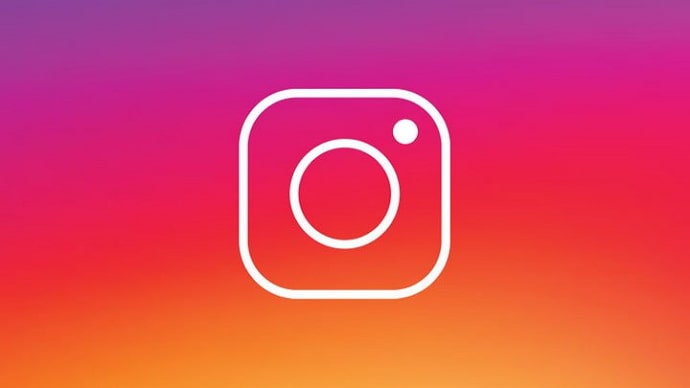 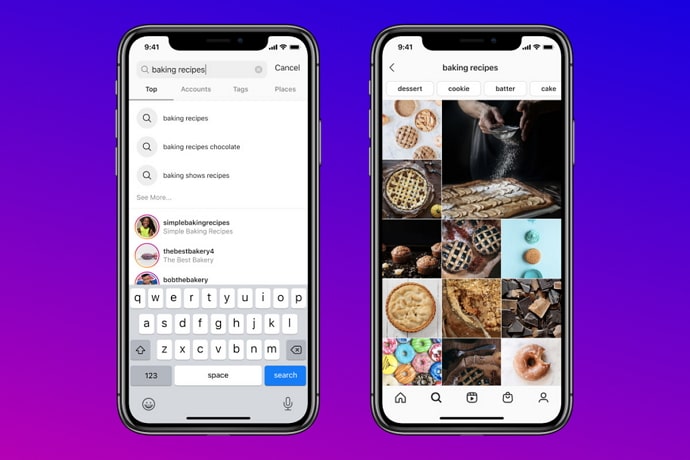 How to See Someone’s Search History on Instagram (Updated 2022)