When Snapchat launched the “My Story” feature in October 2013, it was an instant success. Stories on Snapchat enhanced the way users interacted with their friends and followers on the platform. With the new update, users could post a series of snaps and add them to their story that would appear for the next twenty-four hours for all their friends to see.

The feature proved to be an early landmark update – an update that dramatically enhanced the engagement of the platform as its popularity skyrocketed.

Other major platforms soon followed in Snapchat’s steps. Instagram launched Stories in 2016, followed by WhatsApp and Facebook the next year. With time, it has become clear as crystal that stories are one of the most effective ways to increase engagement among users. It is one feature that has been tried and tested multiple times and has shown the same positive results each time.

So, it came to be that TikTok– the pioneer of short videos and the new rage of these days– stepped into the Stories space. The platform has been testing the feature since August last year and is slowly expanding the feature to more users. However, if you cannot access this feature on your TikTok app, we’ll help you with that in this blog.

Keep reading the blog to learn how stories work on TikTok, why you might not be able to use Stories on TikTok, and how you can get the feature, if possible. Let’s dive straight into it.

How to Fix Story Feature Not Showing on TikTok

While TikTok is constantly making this feature available to more and more users, the feature still remains under testing. So, if you cannot see the feature in your TikTok account, there is no need to worry, as it usually doesn’t have to do anything with a bug or problem.

The feature is currently available in the app’s beta version, and beta users can access this feature in the countries where the feature has been rolled out. Users in the US and the UK have reported seeing the feature on TikTok.

So, if you want to know whether Stories are available on TikTok in your region, make sure to keep your app updated. You can also join the beta program of TikTok by following these steps:

Step 1: Open the Play Store app and search for ‘TikTok’ using the search bar at the top.

Step 2: From the results screen, tap on TikTok to go to TikTok’s app page.

Step 3: On this page, scroll down until you find the Join the Beta section. Tap on the green-colored Join button.

Step 4: A pop-up will appear for confirmation. Tap on Join to confirm.

The beta registration will take a few minutes to complete. You can then avail of the beta features in future updates.

This is all you can do if you don’t see the Stories feature on TikTok. You cannot do anything if the feature doesn’t appear even after joining the Beta program and updating the app. TikTok plans to expand the feature to more users in more countries. So, you just need to wait patiently until you get the feature (Fingers crossed). 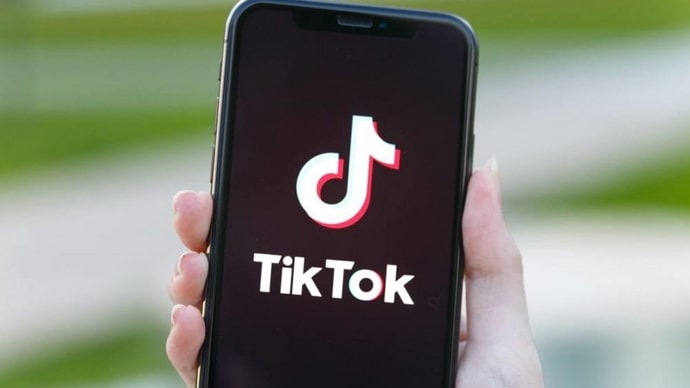 How to Remove or Unlink Phone Number from TikTok (Updated 2022) How to See TikTok Followers List (Search Followers on TikTok) 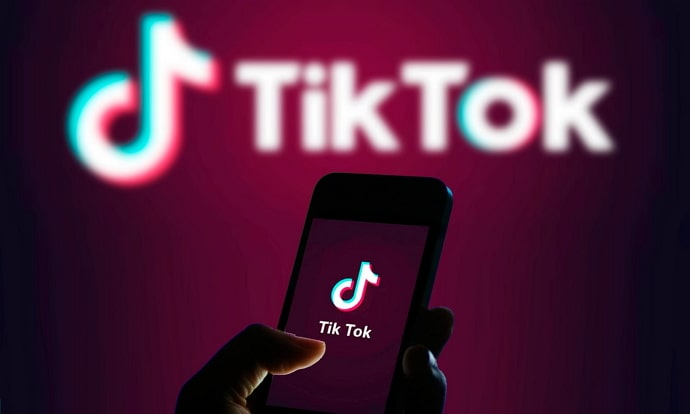 How to Find Out Who Owns a TikTok Account