Most people between the ages of 17-28 today are registered on a minimum of 6-7 social media platforms. How many social media profiles do you have? Although different people have different social requirements, there are some platforms that everybody’s on. Instagram, Twitter, and WhatsApp are the most commonly downloaded apps on smartphones. Snapchat, LinkedIn, and Tinder are secondary platforms based on needs and requirements.

Let’s talk about Twitter. Launched in 2006, Twitter is a place for everyone: whether you’re looking for entertainment and fun or staying on top of current political affairs.

Some people use Twitter as their personal diary, documenting their triumphs and embarrassing moments. Some users use Twitter to improve their reach and engagement in their community, mostly people with IT backgrounds and content creation. Politicians use this platform to announce new changes in the government and voice their opinions.

Essentially, there’s something for everyone here.

Today, we’ll discuss the retweet feature on Twitter. Whenever you see a tweet that you feel is relatable to your situation or find funny, you retweet to let your friends know, right? At least, that’s what the feature is for.

Regardless, users have now started using retweets as business prospects. If you want your Twitter thread to have a higher engagement, you can ask someone established in your field to endorse the said thread.

If they accept, then all they’ll do is retweet it with a small recommendation. After that, all their followers will be able to see your thread and engage on it if they wish to.

But retweets are a multi-purpose feature, and a retweet doesn’t always mean support or assent. In today’s blog, we’ll discuss why people say ‘retweets are not endorsements.’ We’ll also talk about a few related topics; read on until the end to learn about them.

Technically, no. Retweets are not an endorsing feature, nor is there any other feature on Twitter to be used to endorse other users’ content. That being said, several content creators like to use this feature to increase their reach and engagement.

Let’s say you’re a content writer just starting out on Twitter. Unlike most users, your goal isn’t to make any friends or tweet daily updates. You want to be at the top of the content writers’ community and have written high-quality content to reach that goal.

However, without any external factors boosting your engagement, you know it might take a long time to get there. So, you do something that most newbies do: reach out to a well-established user of your community, and ask them to help you by endorsing you.

But how can they endorse you without any specific feature on the platform to do so, and how does their endorsement help you? Well, this user is bound to have a large fan following. So, if they retweet one of your tweets, all of their followers will be able to see that and, therefore, you.

Here’s where the quality of your content comes in. If your tweet is good enough, you shouldn’t need more than three well-recommended endorsements.

All you need to do is generate good content, ensure it reaches its target audience, and be consistent. These three points will ensure that you’ll be giving out endorsements within a few months instead of asking for them.

Why do People Say “Retweets Are Not endorsements” on Twitter?

Now let’s get to the main topic for today: why is it that Twitter users say ‘retweets are not endorsements?’

This is not common; only celebrities, influencers, and politicians really need to use this on their Twitter bios, and there’s a good reason behind it.

Let’s say that you’re a famous journalist. A new law has been passed recently which goes against one of the basic human rights. When you see the official tweet announcing the change, you’ll surely retweet it, right?

However, does that mean you’re endorsing the law and are in its support?

We didn’t think so. Retweets have gotten the careers of more than a few rising politicians and celebrities down the drain. Therefore, to reassure their followers and to prevent any legal actions from having a basis against them, most public figures prefer to write ‘Retweets are not endorsements’ on their bios.

However, this phrase isn’t as widely accepted as you’d think. People argue that a retweet is indeed an endorsement.

According to a faction of Twitter users, if you want to convey that your feelings are contrary to the tweet, you should quote that before sending that tweet.

A retweet is a show of passing on information or telling your followers that this is what you like. If you mean anything other than that, it’s best to spell it out to avoid confusion and, later on, lawsuits.

Retweets have been used as endorsements on Twitter for a while now. However, all endorsements might be retweets, but not all retweets are endorsements.

Retweets are a way of showing approval and agreement; if you mean to convey any other emotion or opinion, it’s best to quote that on the tweet before sending it off to the harsh Twitter police. 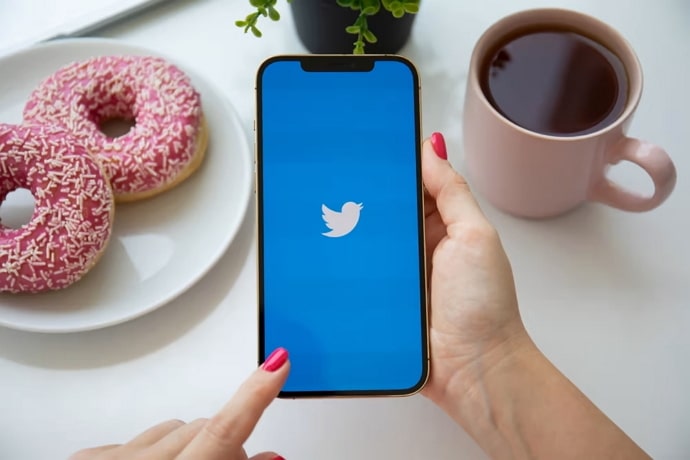 Published on 8 hours ago 3 min read 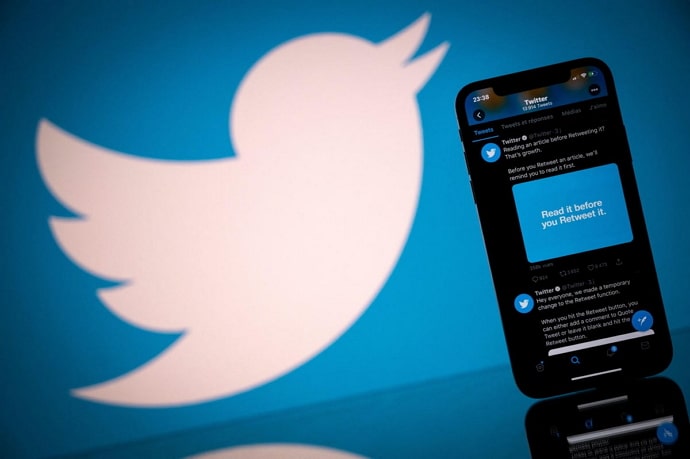