Twitter is often defined as a microblogging and social networking site where users interact through short messages known as tweets. The platform connects individuals and lets them know what’s happening worldwide. When there’s a political breakout or a world crisis, you don’t go to Instagram to view pictures; you rush to Twitter to get updated with breaking tweets and news updates.

Launched in 2006, more than 336 million users now actively use Twitter. Unlike Facebook and LinkedIn, the default settings of Twitter are public. To weave a tweet into a particular discussion or link it to a general topic, you can use hashtags to a keyword in the post. Interestingly, a tweet’s length was initially limited to 140 characters; however, later on, the company increased the same to 280 characters.

If you have been using Twitter to follow notable personalities or even ordinary men out there, you might have the urge to view someone’s very first tweet. If you have had any such urge or wish, let us tell you that there are methods through which you can view an individual’s first tweet on the platform. Without further ado, let’s have a clear idea of these methods one by one.

With Twitter’s Advanced search feature, it isn’t a big task to view someone’s first tweet. To implement this method, you must at first know the username of the person whose first tweet you want to view. To get a solid grasp of this method, follow the steps mentioned below:

Step 1: In the first step, enter the person’s name on Twitter, whose first tweet you intend to view. Once you spot the account, give a tap on it.

Step 2: The moment their account appears on your screen, you will be able to view the date on which they joined Twitter. You will find this information in the bio section above the figures denoting their Followers and Following.

Step 3: Make a note of the date they joined Twitter and then go to the search section. Here, use the format: USERNAME since yyyy-mm-dd until yyyy-mm-dd and put in the required details.

Step 4: This is the final step in which you scroll to the bottom of your search results. Here you will be able to spot the first tweet of the user.

And that’s all about it. Within a few minutes, you can see the first tweet posted by a user. 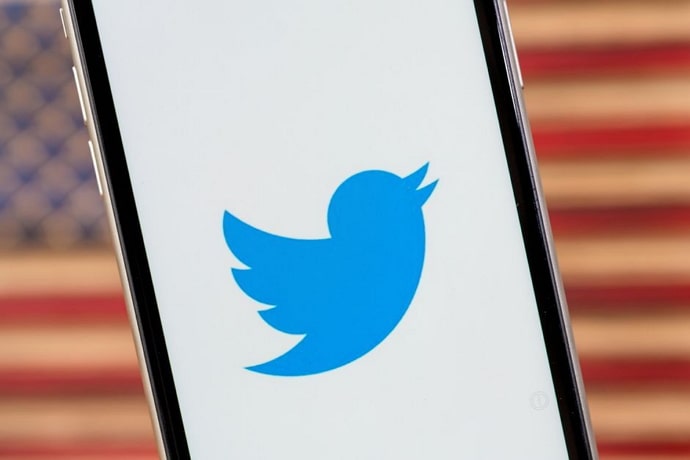 Published on 36 mins ago 5 min read How to Find Someone on Twitter by Phone Number