Facebook Messenger is a messaging platform developed by Facebook in 2011. Used by billions of users worldwide, Messenger is often used to share photographs and interact with connections. The application is mostly used in conjunction with Facebook via desktop browser, or you can use the Messenger app on your Android or your iOS device. Messenger has extended its reach across Facebook services and products.

Messenger is an instant messaging platform that offers one-on-one and group messaging services. However, you can use the platform to connect with your friends via voice and video calls. Additionally, you can add a lot of life to your conversations on Messenger using AR effects, GIFs, stickers, and emojis. With emojis, you can also customize reactions to your friend’s messages on the platform.

Messenger also comes with a feature called unsend. Once you unsend a message on the platform, it won’t appear in the chat anymore. This feature can be used in private chats as well as group chats. While Messenger allows you to unsend messages, it still keeps a copy of the message on its server. Facebook Messenger can review these messages up to a certain time after they are unsent. So, when you unsend a message on Messenger, does the other person come to know about it? Well, we will try to figure this out. But before that, let us have a clear understanding of how you can unsend messages on Facebook Messenger.

Contents hide
How can you unsend messages on Facebook Messenger?
On your smartphone:
If I Unsend a Message on Messenger Does the Other Person Know

Before we delve deeper into the matter at hand here – the consequences of unsending a message – let’s learn about how the unsending feature works on Messenger. After all, this is a relatively new feature on the platform and not all of us might’ve had the opportunity to use it yet. For those who hadn’t, we’re here to help!

To get the hang of how to unsend messages on the platform using Messenger’s mobile app, follow the step-by-step guide mentioned below:

Step 1: Open the Facebook Messenger app on your device and tap on the chat from which you want to unsend a particular message.

Step 2: Now, give a long tap on the message you wish to unsend. This will display a couple of options that you can do with the selected message.

Step 3: You will see four options: Reply, Copy, Forward, and Remove. Tap on Remove. Step 4: As soon as you tap on Remove, you will see two options: Unsend and Remove for you. From the options, select Unsend. Messenger will immediately remove your message, and you can now see You unsent a message.

When you unsend a message on Facebook Messenger, multiple things happen in the background that you might not be aware of. You might be worried that the recipient had seen the message before it was unsent, or you might wonder whether they have received a notification about your activity. There are a couple of questions that can hover over your mind.

The recipient will anyway be notified in the chatbox itself that you have unsent a message. Unlike Instagram, Facebook Messenger tells the recipient when you unsend a message. However, they won’t come to know what the message was about unless they had seen it before it was unsent. So, before you decide to unsend a text message on the platform, kindly note if the message has been seen by them or not. This is because once you unsend a text after it has already been seen, it makes no sense. If you unsend a text message while having a conversation with the person, they most likely had seen the message before it was unsent.

This is because they were most probably on their smartphone when the message was sent in the first place, and they would have received a notification about it. Even if their chat box wasn’t open, they might have seen the message in the notification itself before you decided to unsend the message. Please note that notifications disappear when you unsend a message. Thus, you need not worry about the message being there in their notifications once you have unsent it. 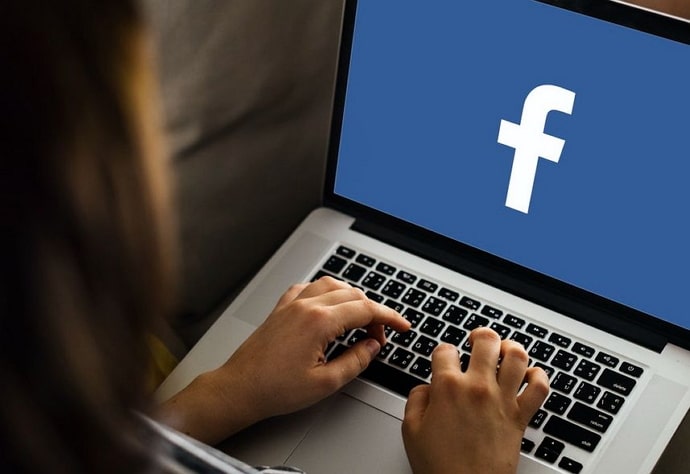 How to Delete Messenger Message After 10 Minutes