In 2012, Facebook, the ubiquitous social media giant, bought Instagram for $1 billion– a whopping amount to acquire a company with merely 13 employees. Zuckerberg had seen something in the new photo-sharing app that most others hadn’t.

A decade later, as we talk about it today, we know what it was: Instagram’s potential. Today, Instagram is the fourth largest social media platform, with over 1.3 billion users worldwide.

Facebook’s acquisition of Instagram might be controversial to this day. But this acquisition has given us many exciting features that have made social media even more appealing and valuable. We will talk about one such feature that makes messaging on Instagram more interactive and interesting.

The Update Messaging feature on the app is a great feature that enables you to upgrade your messaging experience to the next level. Currently, the feature is available as an option that you need to activate manually. However, the Update Messaging option might not appear for some users due to some irregularities.

If you are one of such users, this blog is for you. If the update feature is not showing on your Instagram app, you can apply some tricks and hacks to help you get this option on your app. Read on to learn about these methods to update your messaging experience on Instagram.

How to Fix Messenger Update Not Showing on Instagram

This method might seem too obvious. But, if you have not updated your Instagram for a long time, perhaps it’s time to do that. Updating the app will automatically remove many bugs and introduce many new features.

So, if you are not seeing the Messenger features on your app, updating your app is the first thing to go for.  If the update doesn’t help, you can also try uninstalling the app and installing it again.

VPNs to the rescue

You can use any VPN you trust and like. Any trusted VPN provider such as ExpressVPN, NordVPN, Surfshark, and Norton will do. If you don’t want to use paid VPNs, we recommend you use Proton VPN, as it is a popular VPN provider with a free version. With the free version, you will be able to connect to many servers in a handful of countries worldwide.

Before enabling the VPN, uninstall the existing version of Instagram you have on your phone. Enable the VPN and install Instagram again from the Play Store or App Store.

Open Instagram, head to the Profile tab (the rightmost tab at the bottom), and tap on the menu icon– the three parallel lines– at the top-right corner. Select Settings and see if the Update Messaging option is available or not.

If the option is still unavailable, you can try the following method.

Beta programs in the Play Store allow users to access a new version of an app that is not released to everyone and is being tested. By joining the Beta program of an app, you get access to those features which most other people don’t know about. So, there is a possibility that the feature is available on the app’s beta version.

Step 1: Open the Play Store and search “Instagram” through the search bar. Or, simply go to this link from your phone: https://play.google.com/store/apps/details?id=com.instagram.android.

Step 2: On the Instagram app screen, scroll down a little until you find the Join the beta section.

Step 3: Tap on the Join button. A pop-up will appear asking for confirmation. Tap on Join again to confirm. It might take a few minutes to join the Beta program.

Step 4: Once you are a beta tester, future downloads and updates will include the beta features. Uninstall the existing version of Instagram and install it again. The new version will be a beta version.  Check if the Update Messaging option appears. If not, check out the next method. 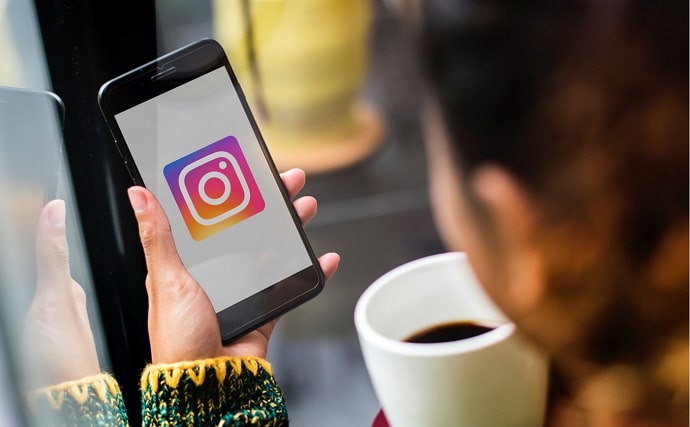 If I Search for Someone on Instagram Will I Be Suggested? 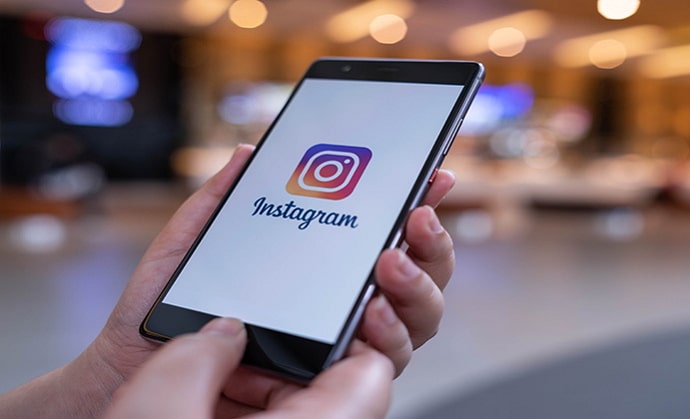