Growing on Twitter is about networking as much as it is about adding value to the lives of other users. If you do it correctly, you will end up with an endless list of amazing friends, some of whom you will get to know outside of the Twitterverse. However, sometimes things go wrong and you lose followers.

You might be curious to know who unfollowed you on Twitter the reason may be many to know that so let us discuss in detail, there are two straightforward methods for determining who unfollowed you. After you’ve gone through it, you’ll be able to tell which of your followers were genuine and which were just passing through.

In general, who unfollows you should not bother you too much. There is simply more important stuff for you to be concerned about. At most, you should see it as a refinement of your circle and the removal of dead weight from your tribe.

These two methods will help you see how quickly and easily you can find your unfollowers, so you can spend less time worrying about who unfollowed you on Twitter and more time focusing on what drives it to grow. Keeping one thing clear before discussing the methods that there is no straightforward method to find who unfollowed you on Twitter using the Twitter account, accept visit each and every account individually whom you know they were following you and now you cannot see them in your following list.

You can visit their Twitter page to check whether the user is been mentioned as following or not. If you can see the option of following below the timeline of users then they are not following you anymore. Doing this will take a long period of time if you have a long list of unfollowers so using third-party application will only help you to find the unfollower quickly and easily.

Contents hide
How to See Who Unfollowed You on Twitter
1. WhoUnfollowedMe
2. Unfollowerstats
3. Statusbrew Mobile App

WhoUnfollowedMe is a simple web app that allows you to track your Twitter growth. You can use it to see how many new followers you’ve gained or lost over the course of a week or a month. The platform itself is relatively simple to use. Simply sign in with your Twitter credentials to begin your search from the simple-to-use dashboard.

You can check on new followers, see who has unfollowed you and look at some of the people you follow who haven’t returned the favor from the dashboard. The platform delivers on its promises. WhoUnfollowedMe is a good place to start if you want to take a quick look at what’s going on with your follower count.

UnfollowerStats is yet another web app that can be used to see who has unfollowed you. If you want to track your Twitter growth from your phone, you can download the platform’s app from the Apple app store. You log in with your Twitter credentials to use the platform. Once you’ve logged in, you can use the control panel to the left of your screen to look up any information you need. You can also get straight to who unfollowed you by clicking on the stat buttons at the top of your screen. If you’re looking for a simple way to keep track of your follower count movement, UnfollowerStats is a good option to consider.

It will help your Twitter growth tremendously. Don’t get caught up in the numbers; instead, concentrate on the quality of your content. Concentrating on sharing meaningful content will leave you far more satisfied with your Twitter experience than any number could. Surprisingly, you’ll also see the massive growth you desired for your Twitter account.

Statusbrew is a free Twitter software that keeps track of who unfollows you. It’s available on the App Store for iOS and the Google Play Store for Android (Android).

You won’t see any unfollowers if this is your first time using Statusbrew. This is because it hasn’t been monitoring your Twitter followers until now.

Every day, millions of people join and leave social media, so losing followers is simply a matter of time. But what if they’re leaving because you don’t share their values? That doesn’t mean there’s something wrong with them or that you’ve done something wrong; it simply indicates they’ve evolved. Don’t beat yourself up about it.

If you really want to grow your Twitter following, focus less on the statistics and more on adding something valuable to Twitter with high-quality material so that people pay attention. You’ll not only be happier because it’s what all social media networks recommend, but you’ll also gain popularity as a result of those same selections!

When we’re obsessed on our number of “likes” or “favourites,” losing followers could seem horrible right now. But if this discussion has taught us anything about being successful online, it is this: don’t get caught up in the numbers; they won’t determine how excellent your whole experience is. Published on 13 days ago 1 min read 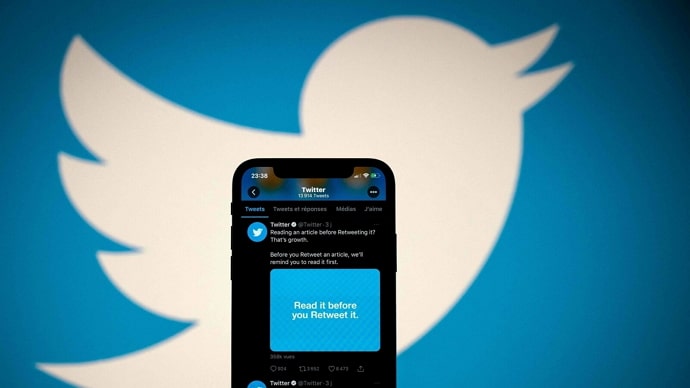 Published on 16 days ago 3 min read 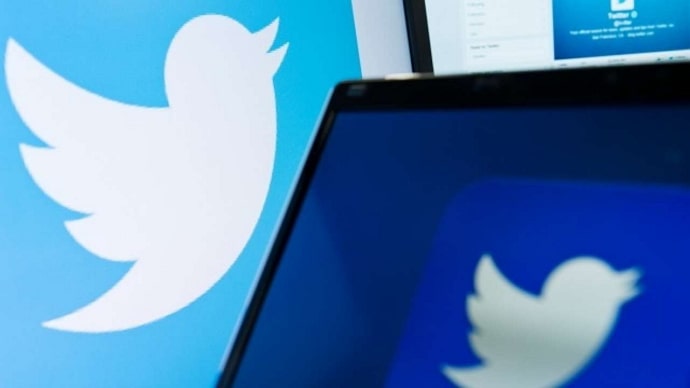 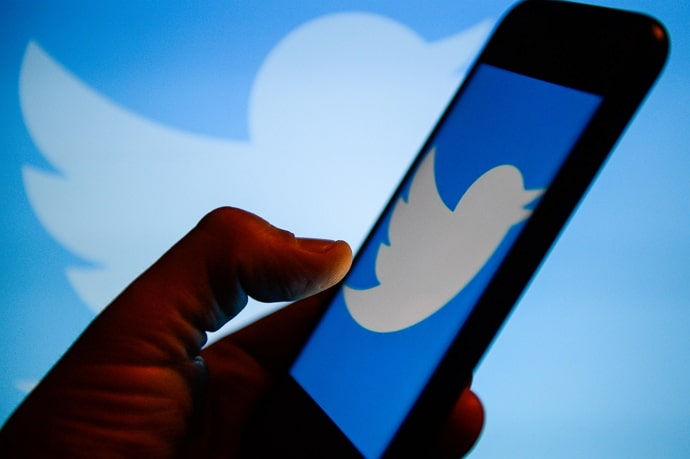 How to See Your Most Followed Follower on Twitter