Have you ever wondered who called you when you received a call from an unknown number? Every time you receive a call from a private and blocked number, the first thing that comes to your mind is ‘who must be calling me, and is it safe to answer the call’?

The unknown number could be of your friend who is trying to prank you, a legitimate brand that wants to collaborate with you, your ex-boyfriend or girlfriend, a competitor, or a scammer who’s trying to fetch your bank account details and personal information.

Haven’t you heard of the cases of fraud calls from users claiming to be a professional from the bank and asking for bank details? These calls have become common these days. And, if you aren’t sure about such scammers, chances are you are going to fall into their trap and reveal all the sensitive data.

This information is sufficient for the fraudster to get access to your other personal details and misuse them. That being said, it is important to find out who called you so that you could report this number to the police or block it.

In this guide, you’ll learn how to find who called you from an unknown number without paying.

How to Find Who Called Me

You only need to submit the phone number you received the calls from and that’s it! The tool will give you sufficient information about the caller. You will get to know their name, the country and city they are from, and more.

Why Should You Find Who Called You

We receive many calls from unknown numbers every day. Sometimes, it is from genuine users who dialed the wrong number. But, there is also a chance a stalker or your ex dialed you from a fake number. You can never know the real details of the caller until you find it out yourself.

Here we have mentioned the reasons why it is imperative to find the details of your caller:

1. It Gives You a Peace of Mind

Many people leave their phones unanswered if they see the call from an unknown number. They simply think the call is from the telemarketing company or a fake user. You often wonder ‘should I pick up or leave it unanswered’?

If you have a mobile number tracking app, you never need to worry about receiving calls from blocked users or unknown numbers. The tool can track every number and give you the details about the caller.

There are times when the same, unknown person keeps calling you. They disturb you by giving a ring every day. Of course, it is possible to block their number.

But, what if they call you using another number? What if they send you a message? What if they harass you? You will never be able to deal with this until you find out who the caller is. It can be your competitor or someone familiar. The problem is going to persist until you detect the caller.

Many people receive a call from scammers. They keep harassing users by:

If you don’t put end to this sooner, the person will keep troubling until you change your contact number. Even then there is no guarantee they won’t be able to find your new contact details. Sometimes, the name of the person sending you constant calls is sufficient to know about your stalker. Perhaps, it is your ex or someone from your past. It could be a co-worker or an employee who isn’t satisfied with your past decisions. It could be a prankster who is trying to fool you or a serial killer for all you know.

No matter who it is, the constant calls are not only disturbing, but they can be a threat. The sooner you get to know the person calling you, the safer you will be. So, don’t let some prankster or scammer get on your nerves. Find out the details of the caller using a mobile number tracking software and report the person to the police. 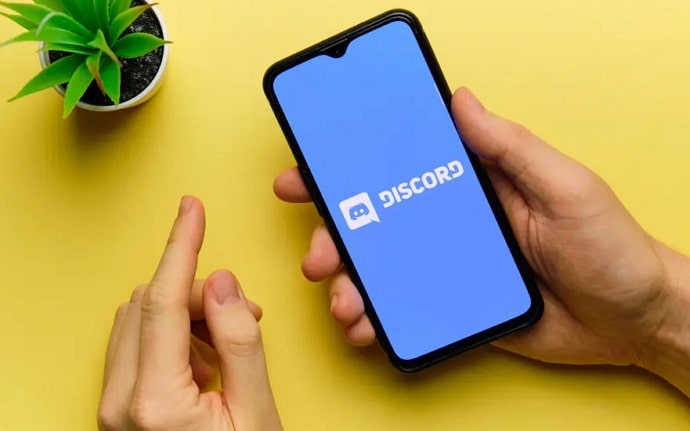