Once you get your content posted on the internet, it remains there! Snapchat initially announced that your photos, videos, conversations, stories, and almost any form of content published on the platform will last only a few hours before it disappears. The app itself has launched quite a few features that allow people to disable the timer and keep the conversation in the app for as long as they want. This has affected the secrecy of people.

If you have been using Snapchat for a while, you must already know about the feature that notifies people every time you take a screenshot of the content they post.

Every time you capture a photo of a post, Snapchat will send a notification to the person whose photo you have captured on your mobile. Of course, everyone wants to be notified when someone takes a screenshot of their content.

However, there are times when you want to screenshot the photograph without notifying the user about it. The question is how do you do that?

The good news is it is absolutely possible to take a screenshot without them knowing. Without further ado, let’s get straight to the process of screenshotting the screen without getting the notification sent to the user.

Contents hide
How to Take Screenshot on Snapchat Without Them Knowing
1. Turn On Airplane Mode
2. Use Google Assistant
3. Try the Screen Recording Feature

How to Take Screenshot on Snapchat Without Them Knowing

Alternatively, you must wait for at least 30-50 seconds before turning the airplane mode off after taking a screenshot.

Now that the photo is captured virtually, make sure that it will not be saved on your phone’s gallery directly. You will get an option to share it on other social sites.

You could simply email the screenshot to your friend’s email address or Whatsapp is to someone’s number. From there, you can edit the image and save it to your device’s gallery.

Some devices come with the screen recorded function that enables you to capture just about any website, app, or content on your screen. The option is available in the settings menu.

Another way to get the image, video and other content saved on your device without notifying the user is by capturing it on another device. Log into your Snapchat account, locate the snap you’d like to screenshot, open the camera on another device, and capture the photo or the video.

Do you have a smart TV? Well, you could use the cast or screen mirroring tool on your device to get the screen of your device displayed on the TV. Once you have connected your smartphone to the TV, get another mobile and click the photo from your TV screen.

These were a few easy tricks to get the screenshot of someone’s Snapchat stories and posts without getting a notification sent to their device. Make sure you don’t use these tips to invade someone’s privacy. These tips were meant to help people capture the screenshots of the pictures without notifying the content creator or the person who posted these photos on their social accounts. How to See Old Messages on Snapchat Without Scrolling

Published on 36 mins ago 3 min read Published on 3 hours ago 3 min read 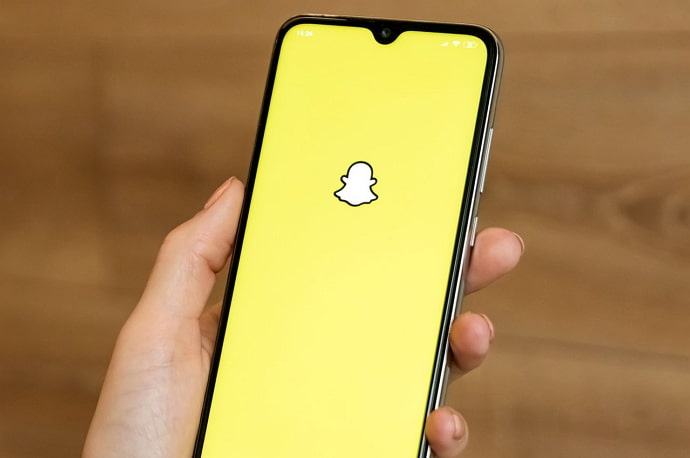