The mobile phone is becoming a significant, if not critical part of our everyday lives. With over 80% of the world’s population now owning a smartphone, they’re being utilised for more and more things. They’re so technologically advanced that they offer a multitude of uses, one of those uses, which has snowballed over the past few years, is using them to access the latest TV and sports content.

During the Covid-19 pandemic, there has been a sharp increase in the number of people video streaming, with those digesting content on Netflix and YouTube increasing by up to 65% in the last two years. But not only is it on-demand content that people prefer, as according to a Google sports viewing survey, 30% of the people polled said they had streamed live sporting events to their smartphones or tablets. It’s a sign that more people want to access sports content on their own terms and not be tethered to their televisions and homes.

The main focus for most of those sports fans around the world is the Premier League; it’s the most-watched domestic sports league on the planet, so fans need to access the latest scores in the games to accentuate their support of their club. Therefore, to ensure you don’t miss a kick, we’ve compiled a list of the top apps for you to keep up with the action.

Flashscore is a fantastic companion for any football lover, it’s often the quickest app to get the scores updates, and that can be vital for those who have more than just a love of the game on their mind. For instance, modern live betting functions, such as those found on Ladbrokes live betting markets, allow for in-play wagers, during fixtures. That means fans need the latest scores quickly and accurately, and that’s a key feature of Flashscore. Their offering includes Under 23 matches, important to Premier League fans but not always found on other apps. Ladbrokes are one provider that offers in-play Under 23 markets, so the feature is essential. One other feature of Flashscore is for those who have an Apple watch too, as fans can sync the notifications of the score from your team to display on your wrist, so no matter where you are, you’re always in touch with the action.

Livescore is one of the most comprehensive apps for the latest scores from England and around the world. A handy tool allows you to bookmark a number of games, and you’ll get a notification when the ball hits the net. But if you want to keep an eye on one game, in particular, you can select a game and keep an eye on the action areas, possession stats, and even text commentary on the biggest games in the Premier League. Some games are also shown live too; however, the choices may depend on where you’re accessing the app.

What’s great about the official Premier League app is that if you have a particular team, you can customise its user interface so that its alerts centre around your team before any other. You can keep track of the latest league standings, assess upcoming fixtures for your favourite teams and, of course, see the scores when the ball hits the back of the net. One bonus here is that if you play the Premier League’s fantasy football game, it’s right here in the app.

Like Livescore and Flashscores, 365 scores brings you the latest stats and scores from around the Premier League and Europe, but where it differs is it also brings you the headlines from some of the notable media outlets from the home of the Premier League. Crucially though, if you click the ‘Buzz’ tab on the app, you’ll be able to access highlights of goals, saves, and all the incidents in the games that matter the most to you. 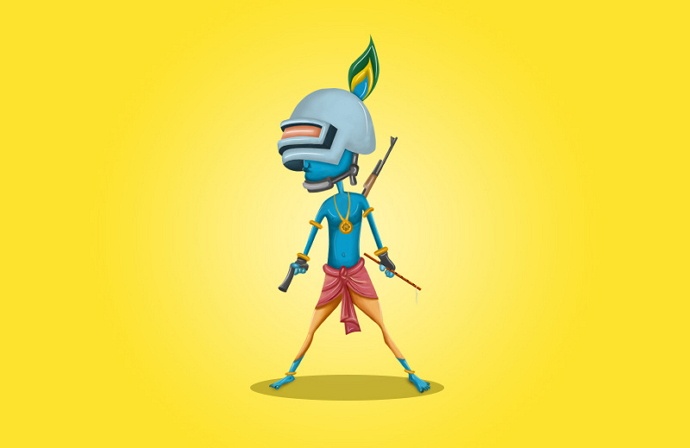 Published on 6 days ago 5 min read Published on 13 days ago 3 min read Everything You Need to Know About SurfShark

Published on 27 days ago 4 min read