Although we are firmly in the age of streaming, not all of our televisions have caught on to the trend. You shouldn’t give up hope if your television does not have the capability of connecting to the internet right away: There are many simple (and reasonably priced) choices for making your older television smart — and none of them need the use of an IT degree to set up.

A Blu-ray player, game console, or streaming device can link a regular TV to the internet through Wi-Fi (like streaming boxes or sticks and Google Chromecast). Alternatively, you may use a special connection (shown below) to reflect the screen of your laptop or smartphone. Here’s how to do the task.

Contents hide
1. Consider Purchasing Streaming Device
2. Connect HDMI Cable
3. Use Existing Blu-ray Player or Video Game Console
4. Connects Through Wi-Fi Network
What is the best way to connect your TV to Wi-Fi?
If at all workable, use an Ethernet cable
By using a VPN that is compatible with Smart TV
Check to see if you’re getting sufficient download speed
Lastly consider changing your router

Doing so is by far the easiest and most user-friendly method of connecting your television to your home network. In most cases, they connect to your TV’s HDMI connector and its power outlet, allowing you to access any streaming app available on the market.

If you just want to use your TV for streaming every once in a while, an HDMI cable will usually suffice for your needs. You may also use this approach to things like sharing vacation images or home films because it reflects everything on your laptop, tablet, or phone.

In this situation, because almost every laptop comes with an HDMI connection already built in, you’ll only need to purchase the HDMI cable separately. If you don’t already have one lying around the home, they’re usually only a few bucks to purchase new.

If you’ve bought a Blu-ray player or video-game console during the last decade, you’re likely already in possession of everything you’ll need to connect your TV to Wi-Fi. Even older consoles, such as the PlayStation 3 (2006-2013) and Xbox 360 (2001-2013), have the capability of connecting to the internet. Yes, there are fewer applications available than there are on a specialized streaming device, but you’ll have no trouble installing major services such as Netflix and Hulu.

Most modern Smart TVs are Wi-Fi-enabled, so they have a wireless adaptor incorporated into the device. In only a few minutes, it may connect you to the internet–however, this option works best if your television is in the same room as your wireless router.

The following are some advantages of using a wireless connection:

There are no trailing cables, which is ideal for making your living area as clutter-free as possible. It is possible to position your television wherever in your living room, making it the finest alternative for wall-mounting.

You only need to click a few buttons on your TV remote to have it up and running in minutes.

What is the best way to connect your TV to Wi-Fi?

While using any of these choices, we may provide some extra recommendations to help you get the most out of your streaming experience.

If at all workable, use an Ethernet cable

Whilst wireless connectivity has significantly improved over the last several years, ethernet cables are still the most dependable option for most households. To use a wired connection, your TV will need to be close to your wireless network, though, because they plug into the same port as your wireless router.

By using a VPN that is compatible with Smart TV

You can ensure that your internet usage is secure – or, to put it another way, incognito – and that you remain protected. There are other VPN companies who have created their apps specifically for smart televisions (check out the Samsung TV VPN by Cyberghost) allowing you to alter your geographical location after you have logged in. So that you may access the Netflix and other streaming services’ unrestricted streaming libraries.

Check to see if you’re getting sufficient download speed

Most streaming providers recommend download rates of roughly 5 Mbps or more for smooth, buffer-free HD viewing–a standard that is readily achievable for most households. The greater the number of devices that are simultaneously using your connection, the faster your connection will need to be. In case you’re not sure what kind of download speeds you’re presently receiving, you may quickly check your download speed online.

If you are experiencing buffering difficulties, try if you can move your Wi-Fi router to a more central and accessible spot in your home. Given that radio transmissions travel most efficiently in open space, reducing the number of walls that your signal must pass through can also improve the quality of your streaming service. 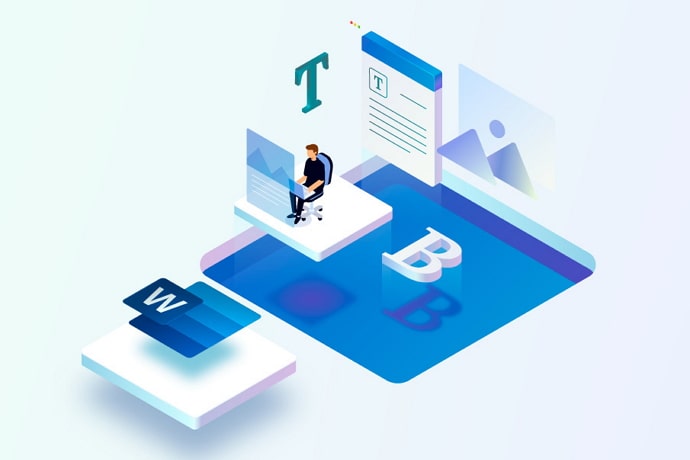 Published on 22 hours ago 3 min read Published on 24 hours ago 1 min read