Free Fire is one of the most popular battle royal games with players from all around the world enjoying it now and then. This battle royal game is developed by 111 Dots Studio and predominantly developed for Android and Apple mobile devices. This game has also been reported as the most downloaded mobile game worldwide according to a survey conducted in 2019.

Garena Free Fire, as it is termed, is designed to be an online, multiplayer, action-adventure, battle royal game that is played in a third person’s perspective. Along with being distinguished as the most downloaded mobile game worldwide, Free Fire has also won the award for the “Best Popular Vote Game” conducted by Google Play Store in 2019.

The popularity of Free Fire depends on more factors than one. These include the world that the game is based on, graphics, characterization, sounds, and most importantly the voice chat feature. This is one of the unique features of games of these kinds where a human player can converse with another human player if they happen to be in the same team. This voice chatting feature goes a long way to make these games far more interesting and interactive when compared to others. This voice chatting feature is amazing where you can also change the voice in Free Fire. But do you know how to do that?

If you have already heard about the change of voice in Free Fire and even tried to do it, but unfortunately you weren’t able to change it on your device, then don’t worry because we are here with simple hacks to easily change your voice in Free Fire.

Yes, we will go through them but first, let us have a brief idea about voice chat and how to use it in Free Fire for those who don’t know that!

The in-game voice chatting function can be considered as the backbone of any multiplayer game now, and Free Fire is not an exception. In these types of multiplayer games, it is important to coordinate with the teammates before confronting any enemy or the opponent team as a whole. Besides, here it is also essential to interact with the teammates in order to let them know your next step and strategies for a particular moment. Having good coordination with the help of voice chat further multiplies the chances of getting Booyah!

The game’s popularity is increasing each day with a new band of enthusiastic and skillful players joining the league to try out this amazing game! Among these fresh bunch of players, many of them are often confused regarding how they can use the voice chat to their advantage in the game. So, here first we will learn how to use voice chat before we move on to how to change the voice in Free Fire.

How to Use Voice Chat in Free Fire?

All of the players of Free Fire can use this voice chat feature that we have mentioned previously. They can use this feature in the lobby as well as during matches. If you are wondering how you can use it, then all you need to do is to click on the mic symbol, which is present on the game screen itself.

If you are playing in the lobby, then you will get this symbol on the top right corner of your screen. However, when it comes to in-game action, you will get the dedicated option for voice chat on the top left corner, beside the map.

Along with this, the players also have the option to change the sound settings in Free Fire. Here, if any user does not know how they can do so, then just follow the steps given below:

Step 1: Open the game Free Fire, and then click on the Settings option that is there on the top right corner of your screen.

Step 2: This action will open the Settings menu. Here you will find the sound tab and then you have to tap on it in order to change the sound settings.

Step 3: This sound tab consists of three different settings. These are Music, Sound Effects, and Voice. All of them can be adjusted and personalized for the player based on his/her preference.

Note: It is the voice settings in the sound tab that determines the audibility of the voice chat.

Changing the voice in Free Fire

As we have already learned about voice chat, its uses, and how it makes the game interactive, here we will also explore another aspect of the voice option of Free Fire that is how to change the voice in the game.

If you are a Free Fire fanatic then you must also have been following loads and loads of Youtubers who are demoing and playing the game each moment to inform the users and teach them how to play like professionals. Here, you might have noted how they change their voices in the game. For example, the Youtuber playing the game is an adult male but he is sounding like a little child or a girl in the game.

If you also think about doing this, then here’s to tell you that you might as well do it without half the efforts that you think you might have to invest. So, let’s check out how to change voice in Free Fire without much hassle.

How to Change Voice in Free Fire

If you want to change your voice in Free Fire you first need to install an application on your mobile phone. You can search for this application by typing in “DU Recorder” in Google Play Store or Apple Store. After getting the app quickly move on to the Download option and then install it on your mobile device.

After you open this application for the first time, you will need to verify a lot of permissions but you should ensure that you give it all the permissions it asks for. Only after this, you can operate the application. Once you are in it, then you will get to see the icon of the Settings, which appears to be gear-like right at the top of the application.

Here, you need to click on that Settings icon. This way you will get a new page open in front of you after you click on it. Here, you need to scroll down below and you would find the option of Voice Change in it. You can open the same as soon you get it.

Once you open this, you will get some options to change the voice. Here you can choose a voice according to your preference or you can also go for another option in it that allows you to customize the same, where you can set your choice. You can save it from the top option.

Save it by clicking on it. After that, you can now open the game while you keep the DU Recorder on and as soon as it starts, you can turn on the screen recording in the DU Recorder. Here, whatever you will say now will be recorded with the same voice that you have saved it on.

Another method of changing the voice in Free Fire

DU Recorder is surely one of the best options that you can try to change the voice in the game. However, if you cannot avail of it for any reason, know that you can easily change your voice inside the game by talking to any other voice changing software in real-time. Not only can you do it in Gameplay or Live Stream but also in Online Chat and video chat.

Here we will take the help of another popular voice changing software that will help you change the voice easily if you are playing Free Fire and add much more fun to the gameplay. You can use it both during Live Gameplay or in Live Stream. Though this app is a paid one, you can still go for the Free Trial version of the same by downloading the app from its official website.

After you have downloaded the app you can go ahead to install the same on your device, just as you would normally do in case of any other downloads. Once you have already installed the downloaded software, you will then have to Sign in for the first time. You can easily sign in with the help of your email account. You will only get a few Voice Sample in its free version, but if it is in the Paid Version you will get numerous other options like Voice Changing Options, Effect, and Features. However, before you decide to pay for the full version it is always recommended to try with the free version and learn how to use it properly. 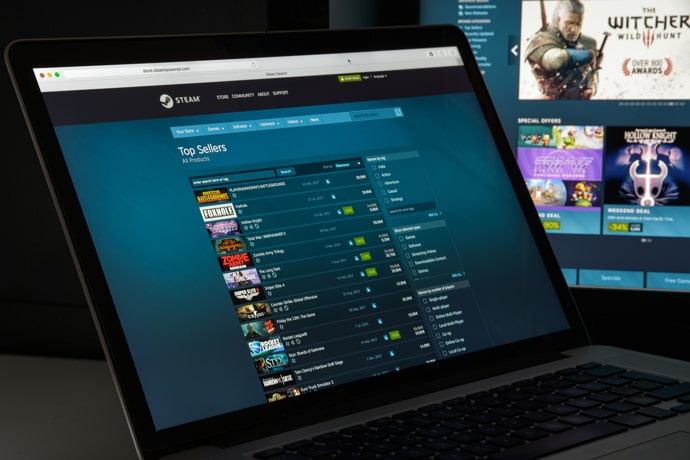 How to Find Someone’s IP Address from Steam How to Know if Someone Touched Your Phone 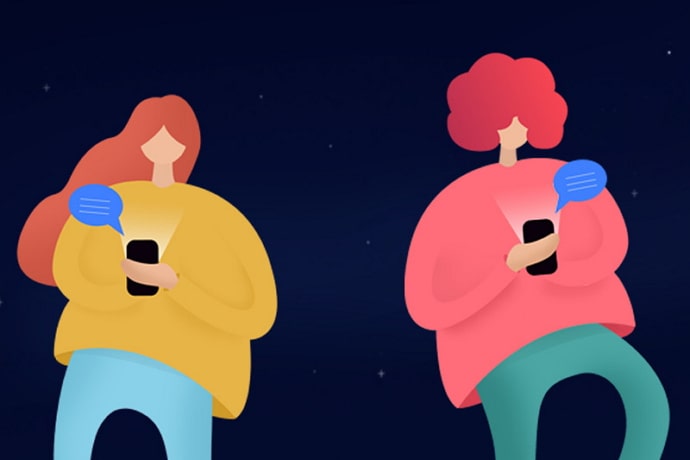 How to Read Someone’s Text Messages Without Their Phone How to Find IP Address from Text Messages