Have you ever wanted to call someone from a different voice? Have you ever wondered how you would sound if you were a female? There can be many reasons why you may want to change your voice to female voice on phone call.

There are so many reasons why you want to change male voice to female voice during phone call.

For one, you simply want to prank your friends using the female voice to know their reactions. You may also want to change your voice to a female to call your girlfriend or spouse for fun.

In this guide, you’ll learn how to change male voice to female during phone call and also discuss the best voice changer apps during calls for Android and iPhone devices.

How to Change Male Voice to Female During Phone Call

The good news is you can change male voice to female voice during phone call using the voice changer apps. Some apps record your voice first and then change the gender, while others translate the voice in real-time.

Not only do these apps change your voice, but they can translate all the emotions from the male voice to the female. This gives you a chance to have some fun time trying different voices.

So, download the voice changer apps from PlayStore and AppStore, modify your voice, and have some fun time listening to the modified voice.

Another way to change your voice into a female voice is by trying the text-to-speech websites on the internet. As the name implies, you only have to enter the text you’d like to get the audio for and turn up the volume of your computer.

Make a call, type the text of whatever you’d like to be spoken in the female voice, and hit Play.

Okay, that’s not a very popular option, but you must have heard of the helium voice changing effect. Well, you have to inhale helium to change your voice to a high-pitch sound. Speak normally while holding the balloon containing helium. It only gives you 5-10 seconds to have your voice changed, so you are going to have to inhale a small amount of helium every few seconds to use the same high-pitched voice. 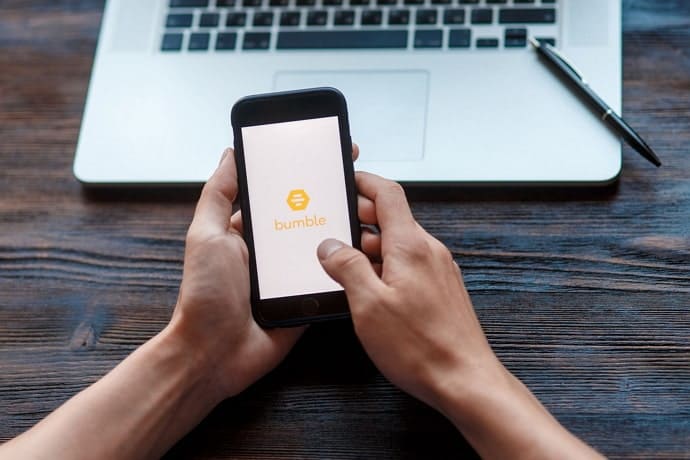 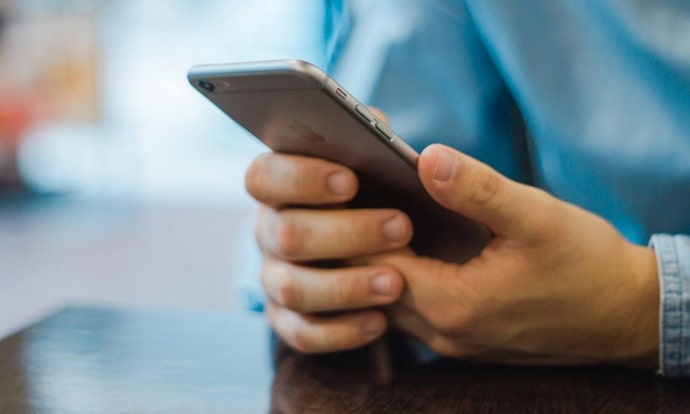